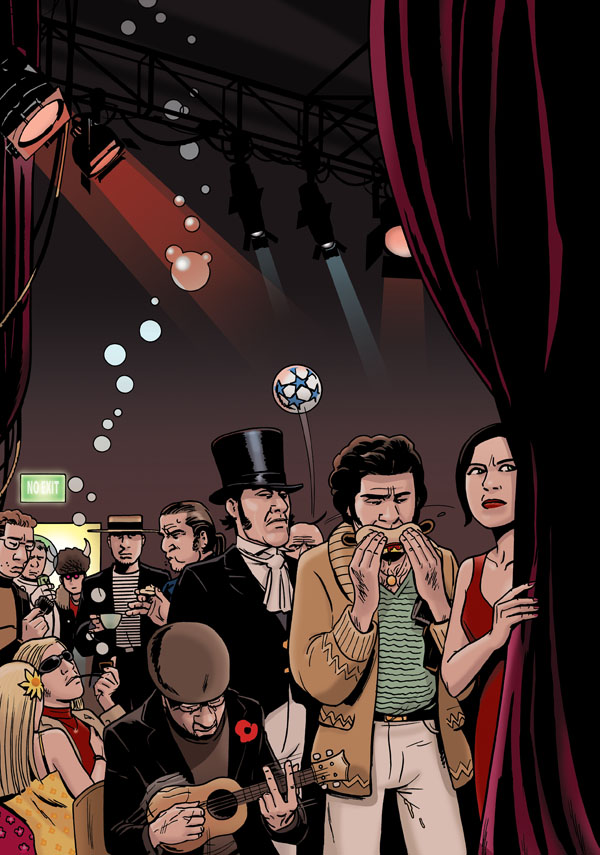 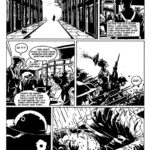 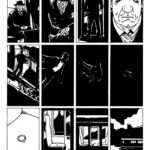 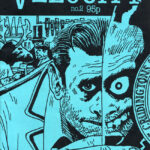 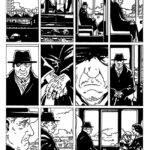 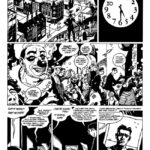 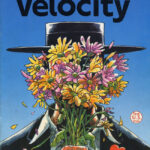 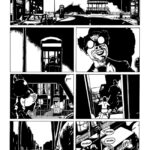 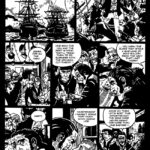 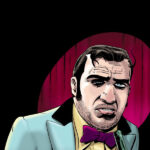 Featuring works originally seen in their very own comic mag, Velocity, Escape, Crisis and Revolver magazines, alongside previously unpublished and new work spanning over twenty years, the Pleece Brothers bring you their own slanted take on popular (and unpopular) culture, in glorious black and white and worn out watercolours.

Fuelled by a healthy love/ hatred of the ridiculous and inspired by kitchen sink drama, film noir, alternative music, 70s cops and cheesy one-liners, The Great Unwashed is uncannily relevant to the current climate of bankers’ bonuses and celebrity obsession.

A book for anyone human enough to appreciate the ‘great unwashed’ tradition of mockery in the face of over-whelming adversity!